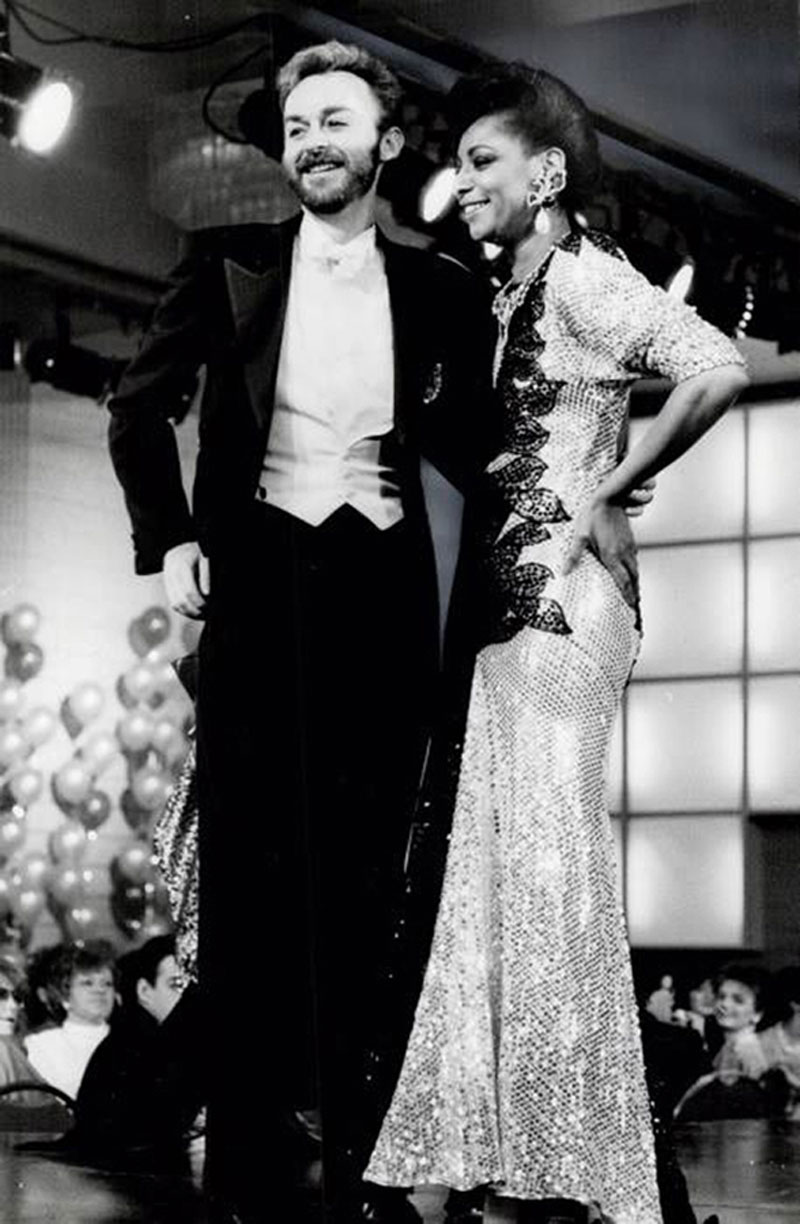 ‘The King of Glamour’ is the title Wayne Clark has earned as Canada’s most celebrated designer of eveningwear. Wayne’s evening gowns are highly sought after by Canadian and International celebrities on the hunt for the quintessential glamour gown.

At age 19, Wayne left his home in Alberta and enrolled to study fashion at Sheridan College. His career had a meteoric rise that started with London based Saville Row couturier Sir Hardy Ames. This is where Wayne found his passion for eveningwear.

Returning to Canada, Wayne designed for some prominent Canadian manufacturers under his namesake label. It wasn’t long before Wayne ventured out on his own to control his own destiny and design.

The one common thread that has continued to run through all of Wayne Clark’s work and indeed his career, has been elegant tasteful style, absolute perfectionism and a desire to dance to his own tune. This has worked in step with consistently elevating his international reputation for traffic stopping red carpet worthy gowns.