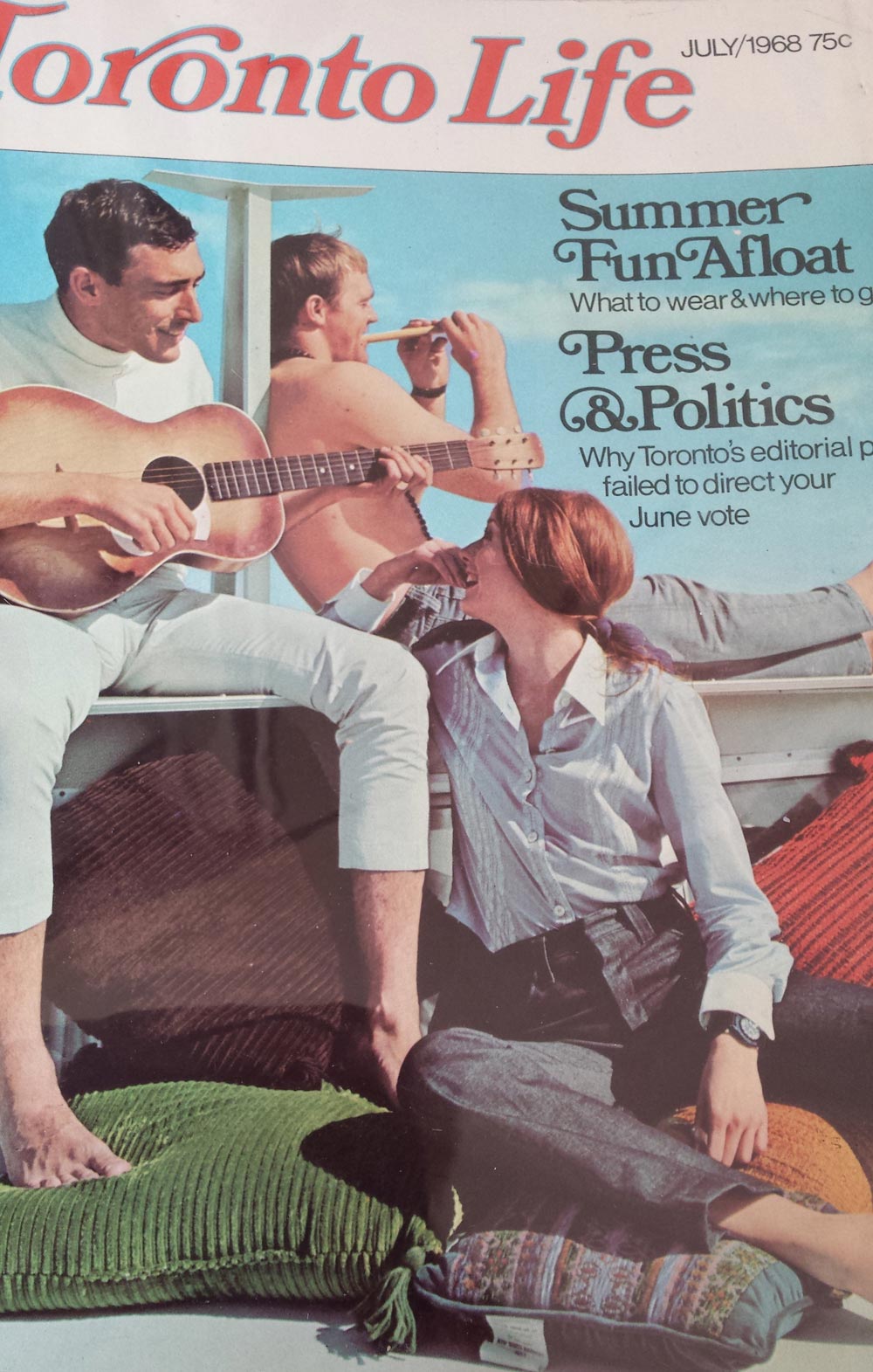 Cannon called Jeremy Brown, the first Editor of Toronto Life, repeatedly for 6 straight weeks until she wore him down and convinced him to hire her.