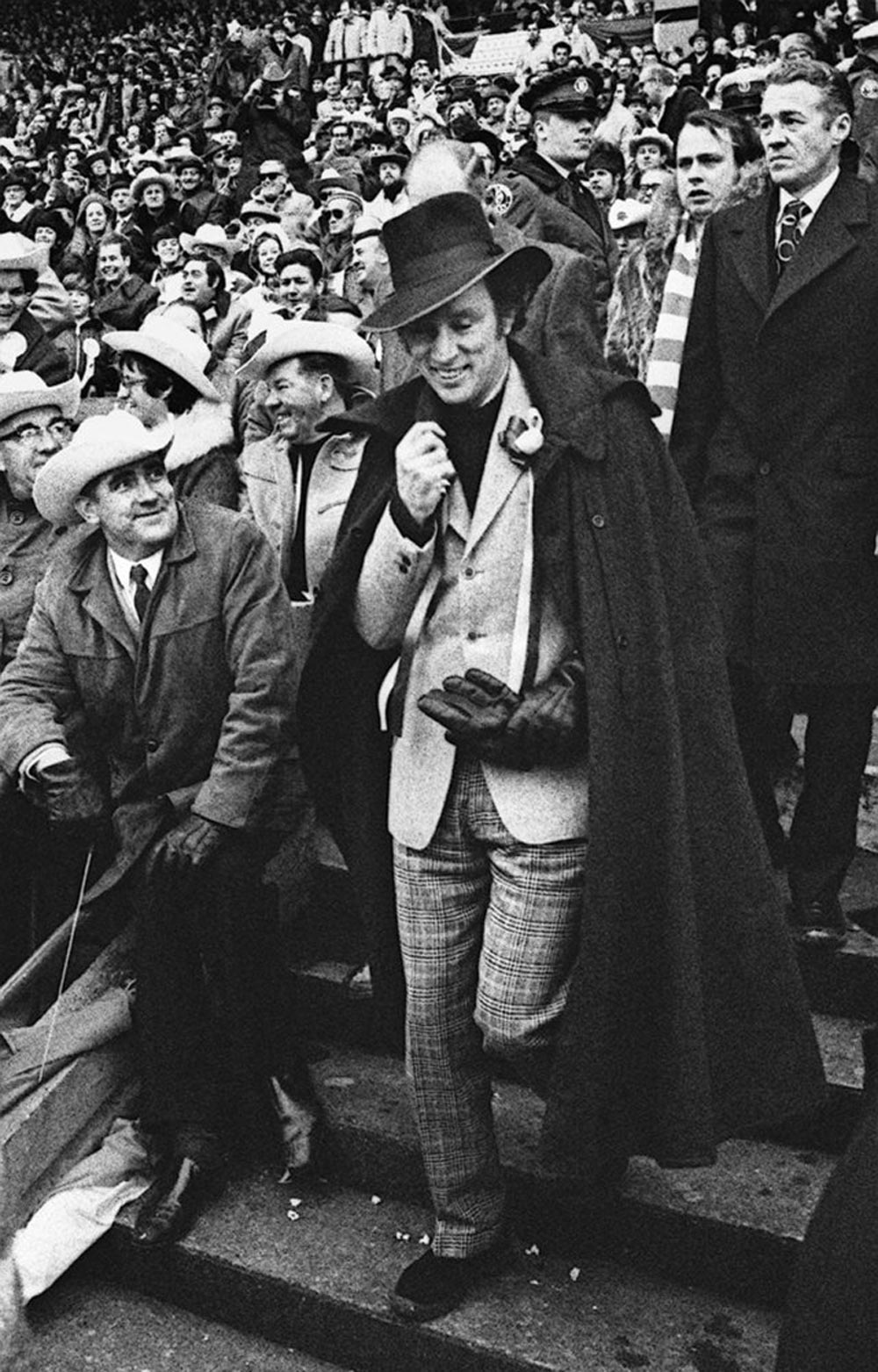 “If you’re looking for a Canadian style icon, Justin’s Trudeau’s dad’s the man you want. PET, Canada’s 15th prime minister, was a big personality — a charismatic, pragmatic politician, an enviable ladies’ man, and one hell of a snappy dresser. Throughout his tenure — which spanned the sartorially dubious late 1960s through early 1980s — he was the most stylish man in the House of Commons, if not the country: flashy tailored suits, wide power ties, trademark red boutonniere. Hell, he’s wearing a cape in his official portrait. Whatever you thought of him politically, there’s no denying the man had elegance — and embodied authority. How far should you be willing to go to emulate him? Well, you know the rest.” – Sharp Magazine