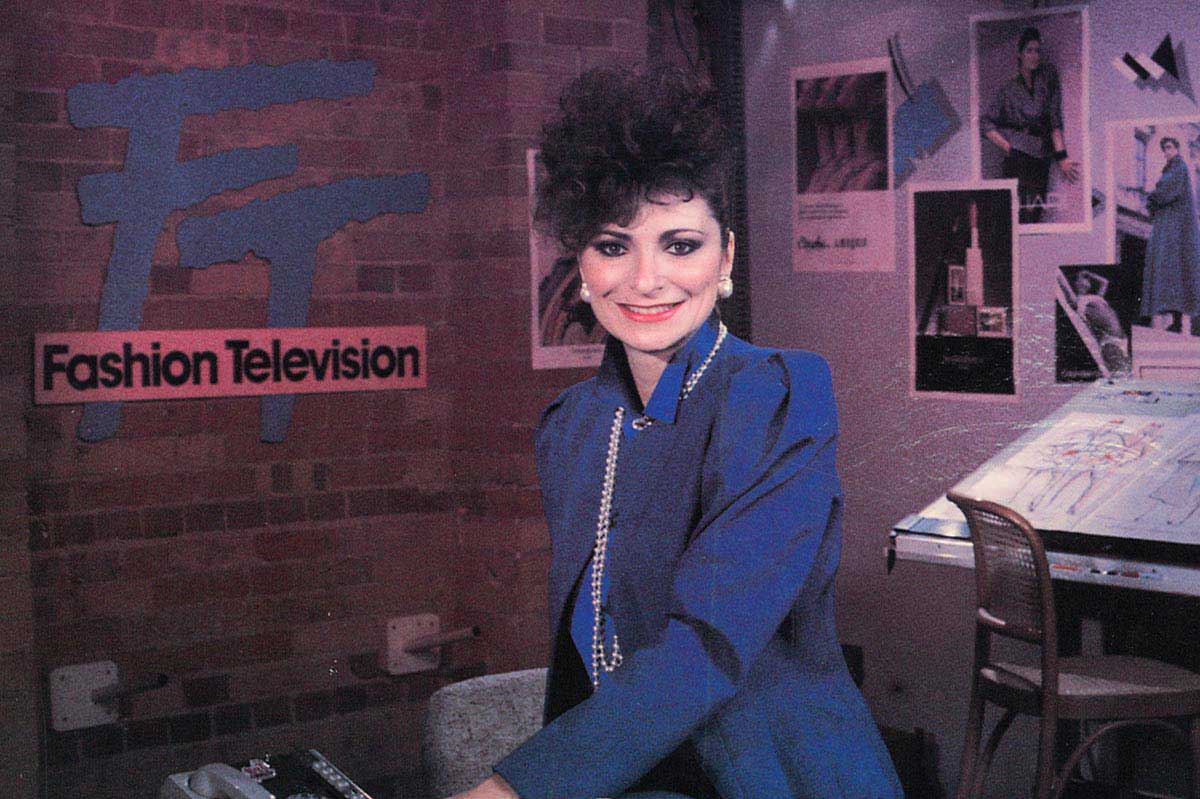 Beker announced that Fashion Television had ceased production in 2012, via Twitter, stating: “This dream is over: After 27 glorious years, FT production ceased today.” Canadian born celebrity stylist Brad Goreski paid tribute to Beker and the program upon hearing the news of its cancellation, saying: “She reported from the shows in Milan and New York with such intensity — as if she was a war correspondent reporting from the front lines.”