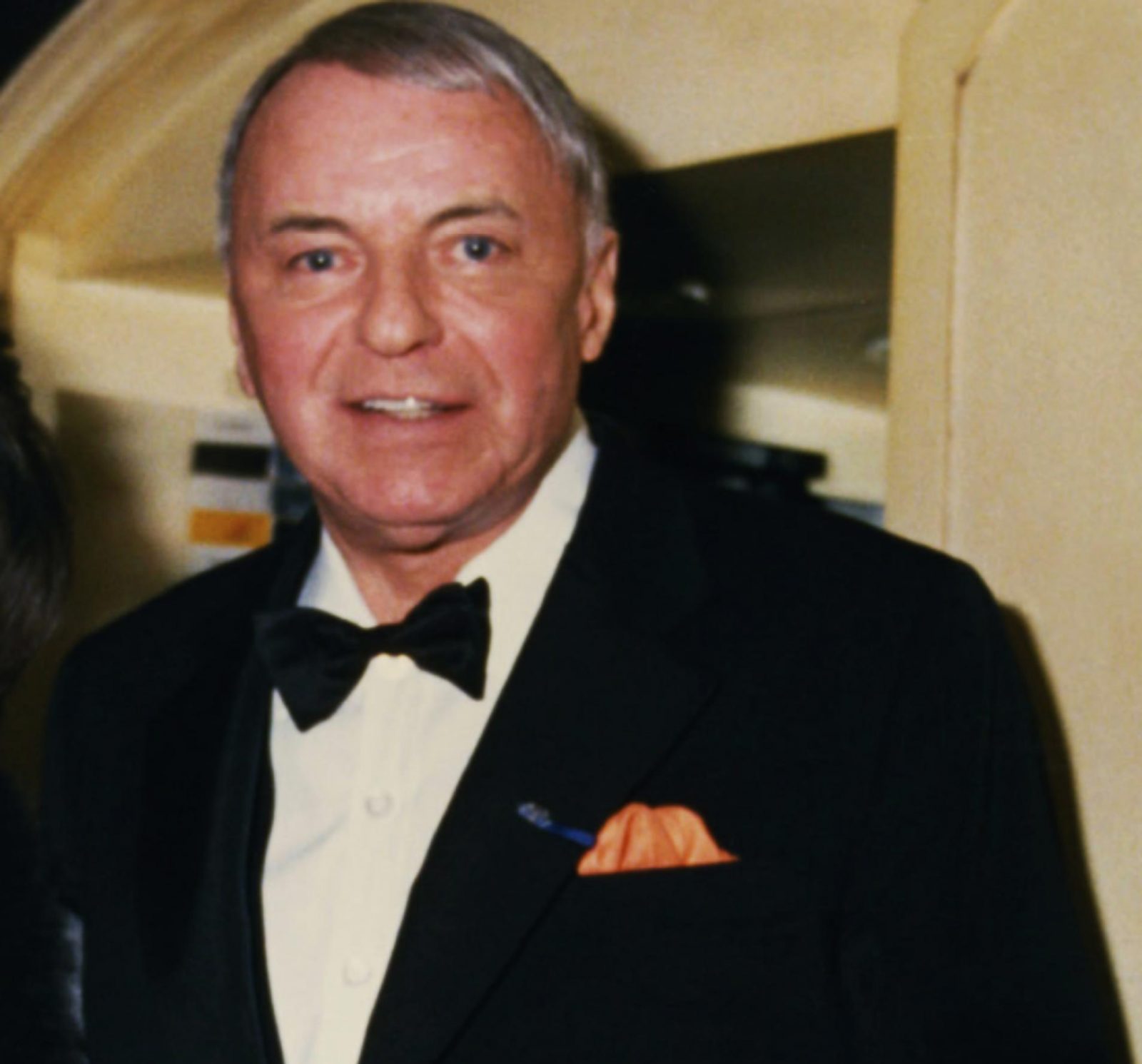 Lou Myles, a Canadian sartorial legend began making lean suits in the 60s and became famous with a list of clients that reads like a the who’s who of 20th-century pop culture. Frank Sinatra is one. “I’ve dressed them all, from the politicians to the crooks,” says Myles, whose raspy voice and slicked-back silver hair frequently has him confused with the guy in The Godfather who finds the horse’s head in his bed. “If you ask me, the crooks have better manners,” he continues, not at all joking. “They’re good guys. They’re just on the wrong side of the law.”