Many designers leave Toronto for fashion meccas like New York or Paris, but Neigum opted to stay put. 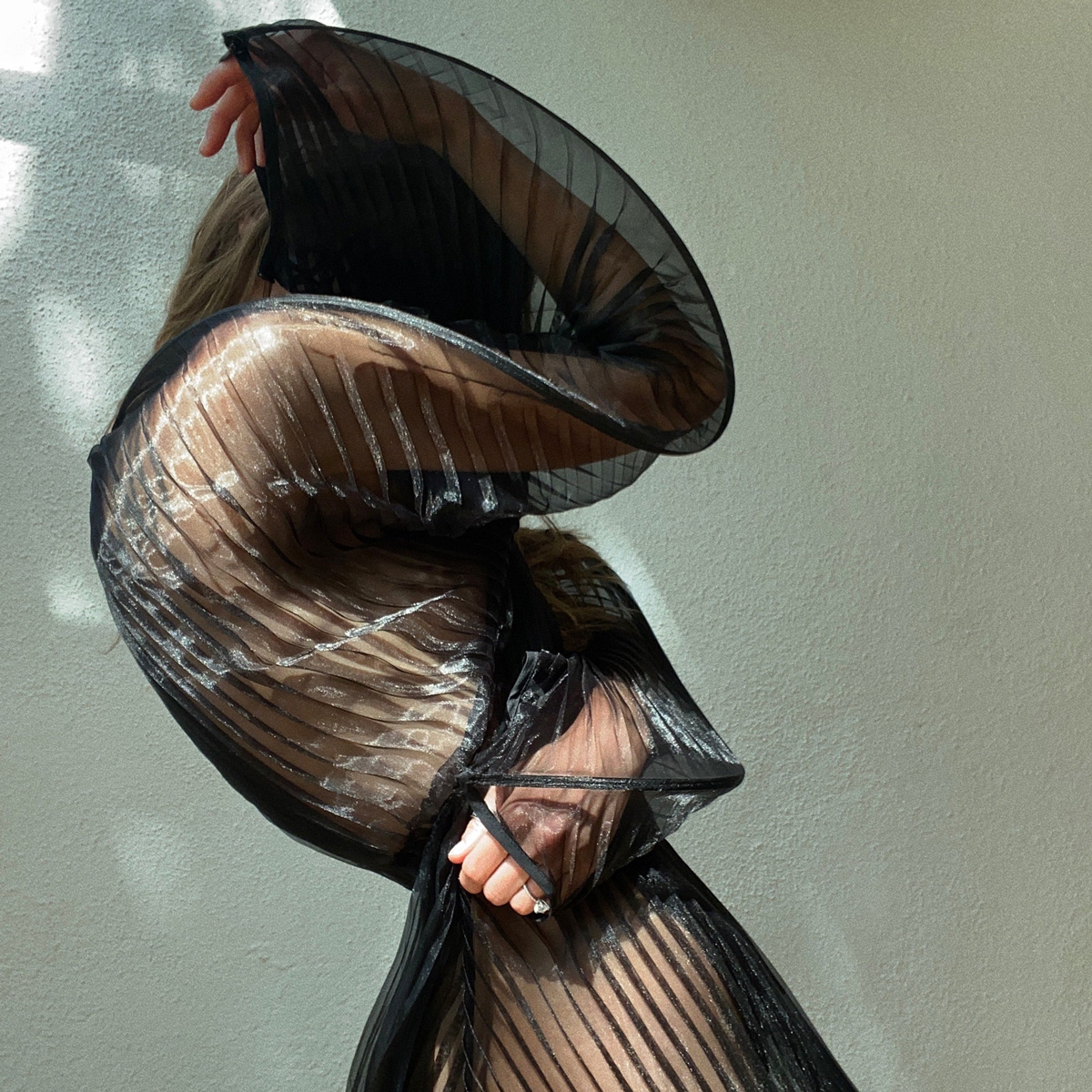 Growing up in a Drayton Valley—a town of 7,200 people in Alberta, Canada—Sid Neigum wasn’t exposed to many fashionistas. One of the biggest industries in the area is oil and gas.

Neigum discovered how much he loved fashion serendipitously, while working in a clothing store. That led him to take sewing classes and enroll in a 12-month, post-secondary fashion program with only eight students in his class. It was part of MC College, which operates six campuses in Canada. Eventually, he got into Fashion Institute of Technology (FIT) and moved to New York City to immerse himself in his field.

Inspired to try running his own business by observing his father, who ran an excavation firm, Neigum, now 29, set up shop as a women’s fashion designer six years ago, after two years of study at FIT.

“He was a huge advocate of being an entrepreneur,” Neigum says of his father. “He sort of rubbed off on me in a way that I want to have my own business, but it had to be a creative twist on what he is doing.”

Nonetheless, he knew there were no guarantees of success when entering the highly competitive fashion industry, where small design shops like Sid Neigum compete against global brands with multi-million-dollar marketing budgets. Nonetheless, he says, “I was 100% committed and hoped it would work out.”

Neigum’s approach, which reflects his mathematical bent, soon won many fans. As Vogueput it recently, “Neigum’s essential passion, as a designer, is for geometry; he’s an innovative patternmaker, and his work is premised on a near-religious belief in the beauty and power of the golden ratio, a proportion he diligently works through his clothes.”

read the full article on FORBES