A Walk Down Memory Lane

Toronto’s tony Yorkville has a vibrant history and is in the midst of another reinvention. Bernadette Morra surveys the locals about its evolution – and the latest wave of luxury arrivals

From hippies on acid trips to Kanye West on his shopping sprees, Toronto’s Yorkville neighbourhood has been a magnet for urban thrill-seekers for decades. But there’s new buzz in the 40 acres north of Bloor Street West between Yonge Street and Avenue Road. Not only are Chanel, Dior, Hermès and Jimmy Choo building new flagships, but property developer First Capital Realty has sunk $600-million into the ongoing retail evolution of the tony area. 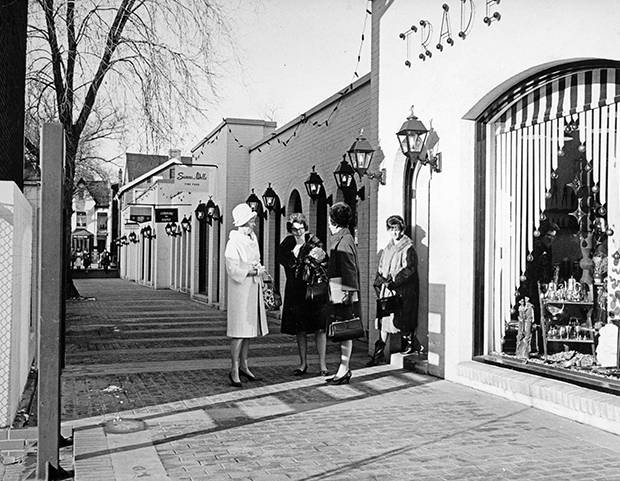 Old York Lane, which runs between Cumberland Street and Yorkville Avenue, is one of the pedestrian passages that give Yorkville its unique character. | HAROLD ROBINSON / THE GLOBE AND MAIL

Sure, some are grumbling about too much construction with new condo projects bringing almost 10,000 more residential units to the Bloor-Yorkville quadrant in the next few years. But for shopkeepers, bar owners and restaurateurs, density means dollar signs. “We love it,” says David Markowitz of Davids Footwear boutique. “There’s vibrancy, sophistication and disposable income.”

As an independent fashion retailer, Davids Footwear has stood at the corner of Bay Street and Bloor Street since 1971 and is a rare breed in the area. The $300-per-square-foot rent that Yorkville’s southern border, Bloor Street, now commands is peanuts for international brands such as Gucci or Hermès, which pay exponentially higher rates for their New York and London locations. But the soaring values have pushed many sole proprietors off Bloor Street or out of business altogether. And it’s the little guys – risk takers with imagination and guts – who often give a neighbourhood character.

Inside the retail evolution of Toronto’s tony Yorkville